Posted by Mactavish on Nov 29, 2016 in Excursions, Randomness | 0 comments

Yes, I am a geography geek.

I suppose most sailors are; it’s not too wise to jump into a 25′ craft, hoist the main and charge off to the horizon with no damn idea what lies beyond.

Back in the middle ages, mapmakers wrote “here be dragons” on the edges of the maps, in the areas that had not (yet) been explored.  They weren’t far off.  Find yourself in a fifty-knot blow on thirty foot seas, and you’ll wish you were back on land fighting dragons.

One factoid I find fascinating every time I chart the Atlantic is the relation of US cities to our neighbors across the pond.  As kids, we generally believed that England is a straight shot East, somewhere vaguely equal to Plymouth Rock, or perhaps even New York.

But take a look at a latitude map below and you’ll see that Great Britain is way north in relation to US cities.  London is more in line with Vancouver than any US city, and New York is on par with Madrid, Rome and Instanbul, while Atlanta’s latitude is very close to Baghdad’s.

So why isn’t England a snow-capped hell, like most of Canada (Heh.)? 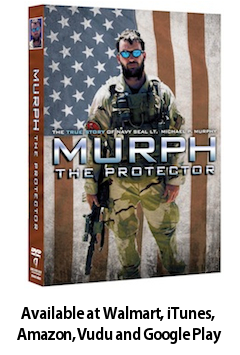 It’s been a wild three years, and MURPH: The Protector is now available.

I hope to post more often, and properly thank those that helped make it happen. 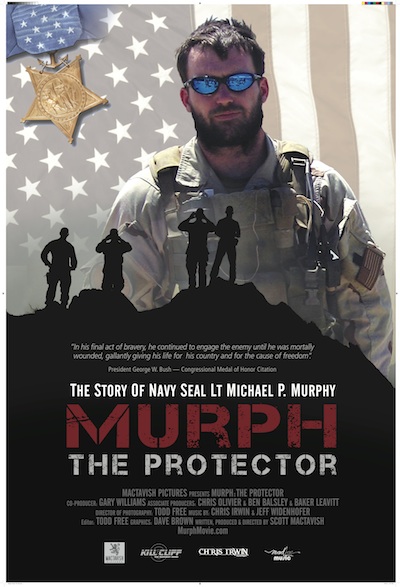